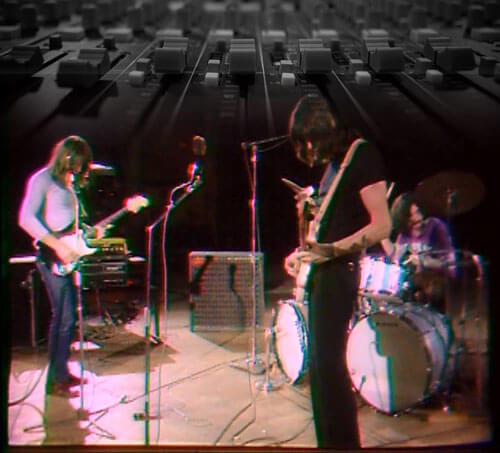 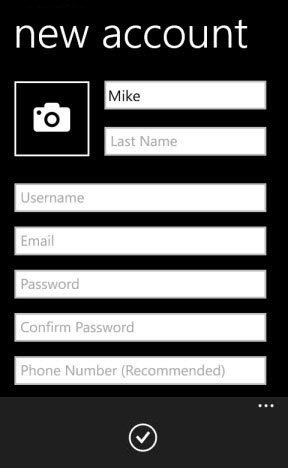 Sign up in just few easy steps and join hundreds of other traders from around the world who collect and trade concert recordings in high quality lossless audio codecs such as FLAC. We have thousands of recordings in lossless audio format such as SHN and FLAC recorded by audience members, unreleased soundboards, and pro shot video performances live and in the studio of your favorite bands -- all available for you to download and, yes, it is 100% totally free. Don't spend your money on bootlegs from eBay or Amazon when you can meet concert tapers and traders from around the world, obtaining these original FLAC (Free Lossless Audio Codec) and SHN (Shorten) recordings with lossless compression for free, right here.

All music traders are welcome... Yet know that in order to ensure the highest integrity of our mission, the following rules are non-negotiable and strictly enforced: No sharing MP3s or any other type of lossy audio, no sharing any incomplete recordings, no sharing any illegal pirated official music, movies, software, etc... If you have any of your own lossless audio recordings, the Echoes Hub community is the place to share them! Keep reading and follow the steps below and begin to experience your lossless audio journey.

The International Echoes Hub is a truely interactive environment including real-time chat, private messaging, a virtual pub with a bar maid who loves her tips. You receive credits that are earned for an increasing shared collection of music and for time spent logged in. There is also a searchable RoIO database and everything else you need to help you trade and build your collection to share with other lossless music collectors around the world.

If your collection is minimal to non-existent; have no worries, our dedicated moderators and members will be happy to get you started, just stay logged in and ask for help. Did you know? Echoes Hub has over 350 TB of lossless audio and video recordings courtesy of thousands of tapers and traders from around the globe; effectively proving that music IS the one true International language. Now is the time to compare your concert experiences and trade unofficial lossless audio recordings with like-minded music lovers just like yourself.

No Spyware, No Malware, No Viruses, No Credit cards, No Hidden Fees, No Games. Direct Connect software is available for Echoes Hub and runs on Windows XP, Windows 7, Windows 10, Linux, and Apple. Don't forget to register first, then after you register, download and install the software. Put the same nick and password that you registered with into software so you can connect. You can download the software by clicking here and scroll to the bottom of the page. Select a theme that you like or even make your own. Ready to interact and trade live concert recordings with hundreds of members from around the world?